The Too-Many-th Child and the Untaken Maternity Leave 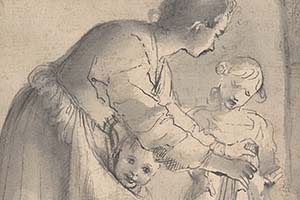 Musing on the nature of freelancing and maternity leaves

The Coronavirus and Associated Activity 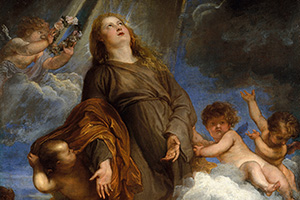 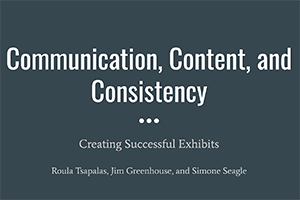 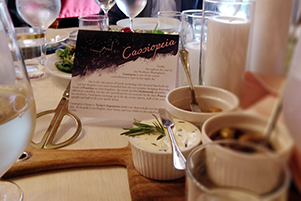 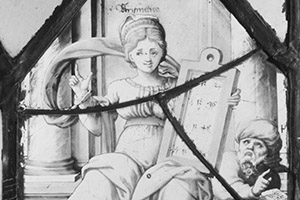 Setting up a Windows Computer for Exhibit Space 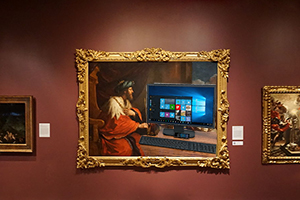 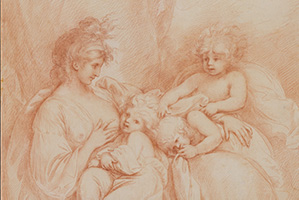 Reality vs. the expectations I set up for myself this maternity leave 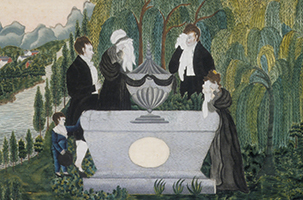 A reflection on death and mourning; memories and regrets 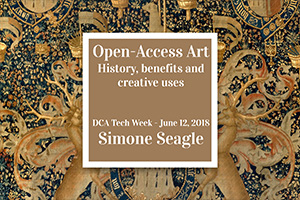 Museum Touchscreens for Every Budget 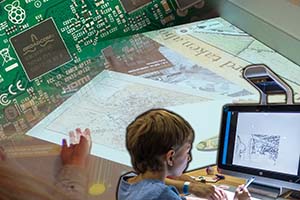 Looking to add some touchscreens to your exhibit space? Here are some options at pretty much every price point. 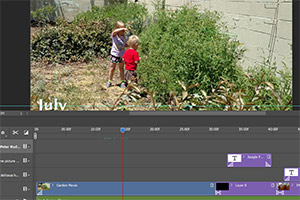 A timelapse video of my garden created without any particularly fancy equipment.

Marketing and The Frittering Away of My Attention 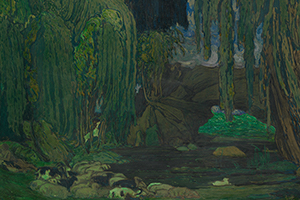 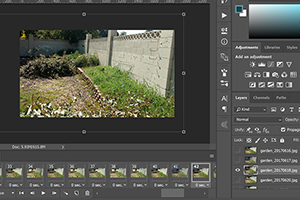 How to create a timelapse movie of something when you're too cheap/lazy to use a tripod. The secret is Adobe Bridge, Photoshop, and patience.

A Second Visit to Meow Wolf 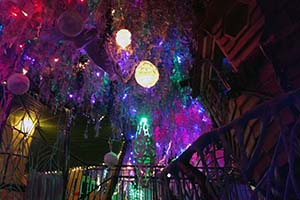 There's nothing I find quite as inspiring as other people's creations 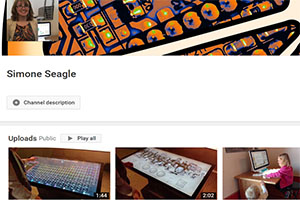 I used Photoshop's video editing capabilities to make screenshot videos of some of my programs and post them to YouTube.

Pioneers of the Atom Game 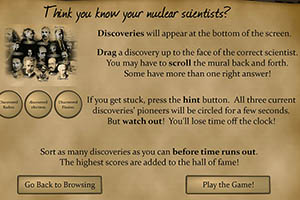 I realized that I was almost done with Pioneers of the Atom, but had almost half my budgeted hours left over! How I decided to add the game that the clients wanted back in.

Turn your Google Spreadsheet into XML!

Download your Google Documents spreadsheet as an XML document for great utility! 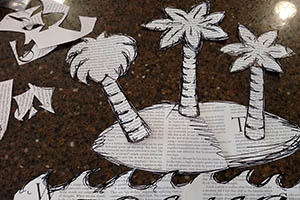 Sometimes ideas don't work the way you expect. How I started with one plan and gradually moved on to something completely different with pictures of what I did along the way. 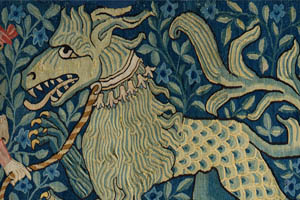 Some simple things I've learned about trying to get started with my own ideas for interactives, and how to push myself to keep working even without external motivation. 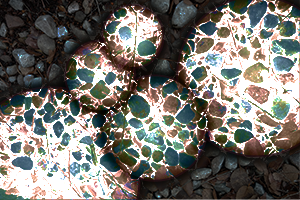 A little bit more information about the long period of silence from my website, and some things I've learned in the meanwhile. 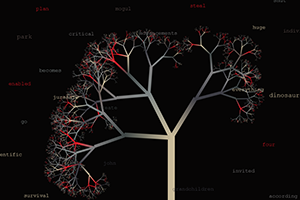 A New CMS for Tangerine Dev 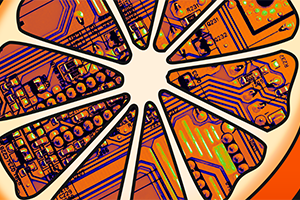 Steps I took in order to get my Node.js program to read the data from bluetooth in order to broadcast the results.

Enabling a Wifi/Bluetooth combination dongle on a Raspberry Pi 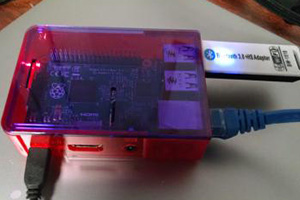 The end-game of my Fall-Ball project is to have a web server running on my Raspberry Pi 2.

My Personal History in Programming 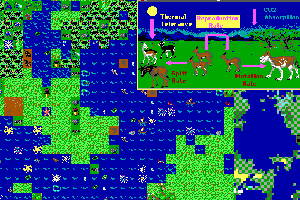 If you had told me that I would eventually become a computer programmer (and that I would love it) when I was 14, I would have thought you were nuts. 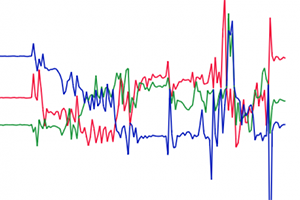 Plotting acceleration data in real time in the FallBall project

On Museums and the Web 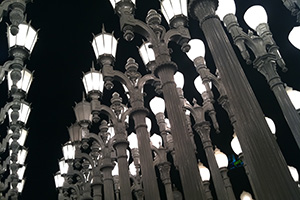