Museum Touchscreens for Every Budget

I get this question from friends and clients fairly regularly. What kind of recommendations do you have for a touch screen in an exhibit for my budget?

I originally posted this on June 21, 2017, last week I did a presentation at the New Mexico Association of Museums conference and wanted embed my presentation. I've also updated the content to include some more ideas.

For more detailed information, read on! I've listed different hardware configurations in order from basically least expensive to most expensive.

The prices below do not include the prices of software development because that depends on the complexity of your project and who you hire. Here are a price ranges to give you an idea:

The prices below also do not include any installation or housing costs. 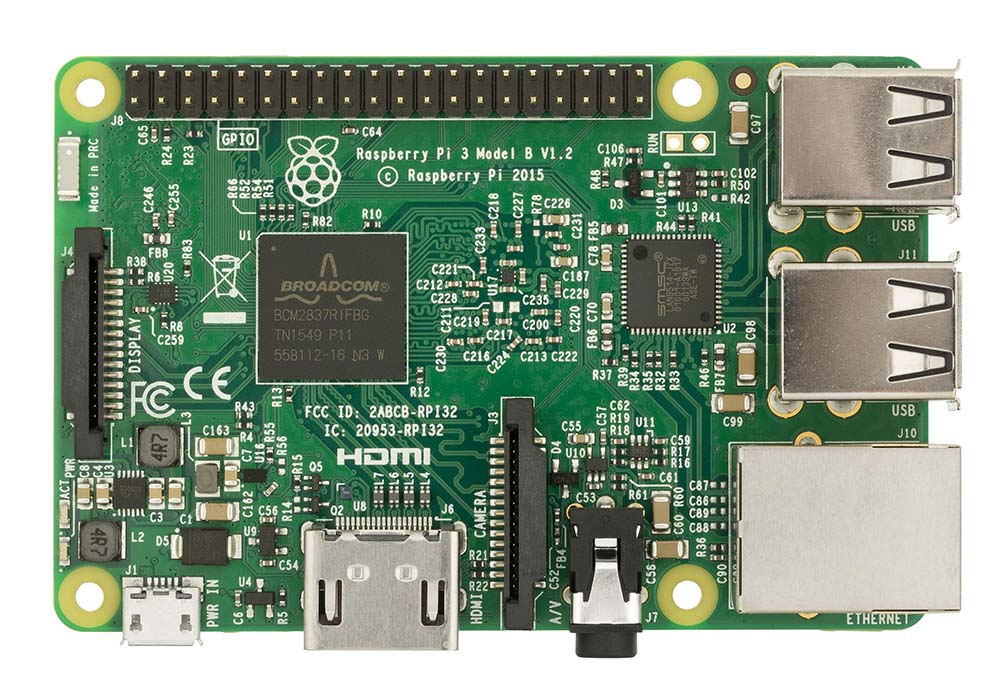 You've probably heard of a Chromebook, but this is a Chrome Box! It's 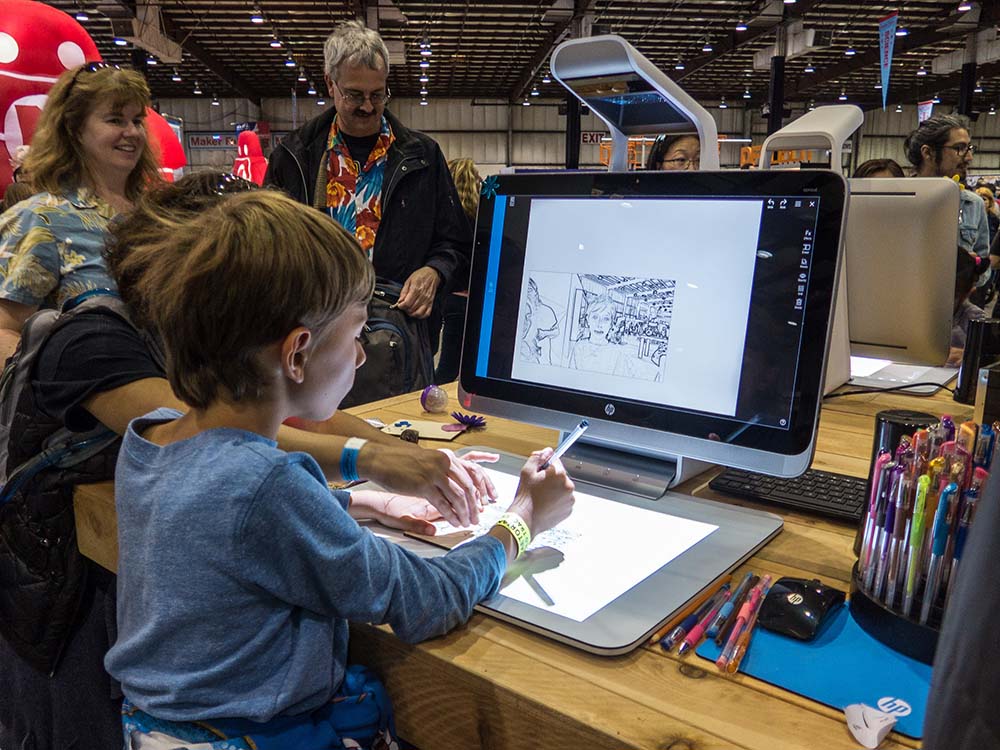 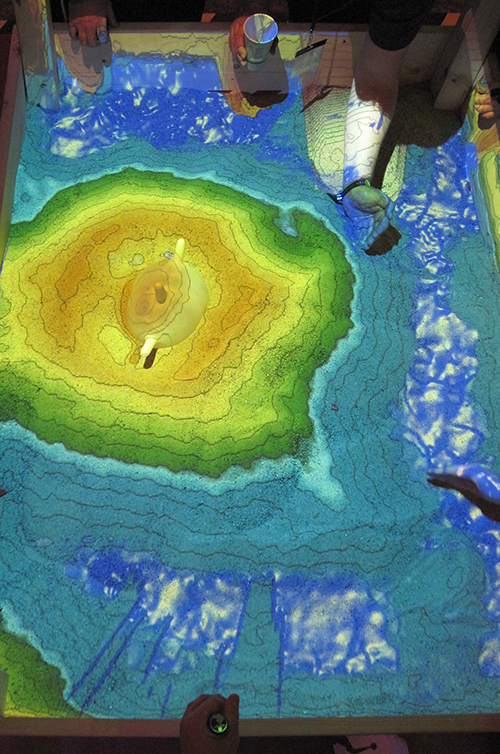 Interactive Projections are one of those wonderful and flashy fun things that people love. One of the great things about them is that they don't really need to cost as much as you think - you just need a projector, a computer, and a 3D camera. 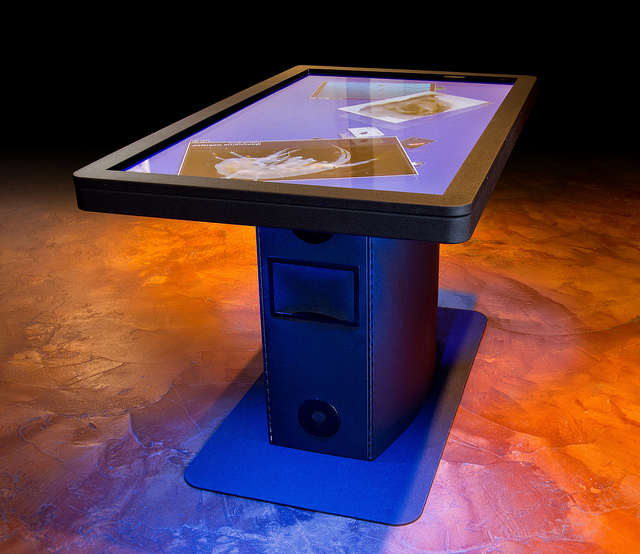 If you really want to make a statement and put something huge in your space, think about a touch wall. They're not as limited by light as a projection, and they'll definitely turn heads. These can either be purchased as straight - up video or as touchscreens.

Am I missing something? Any recommendations for brands? Let me know in the comments!