On Museums and the Web

Museums and the Web was a delightful conference that reawakened the love that I have for the field in which I work.

There are multiple reasons why I do what I do. First - creating software is something that I find intellectually engaging. It's like solving a stack of logic puzzles - nerd that I am, I solve logic puzzles for fun, so being paid to do it is pretty awesome. And when I've solved those puzzles, there's something new in the world that never existed before. It's creative in the truest sense of the word. Then, if I'm lucky, other people that I don't even know will be able to play with the things that I've created and hopefully learn something and be engaged. Honestly, the only thing that I like better than writing the software is seeing someone else use it and enjoy it. 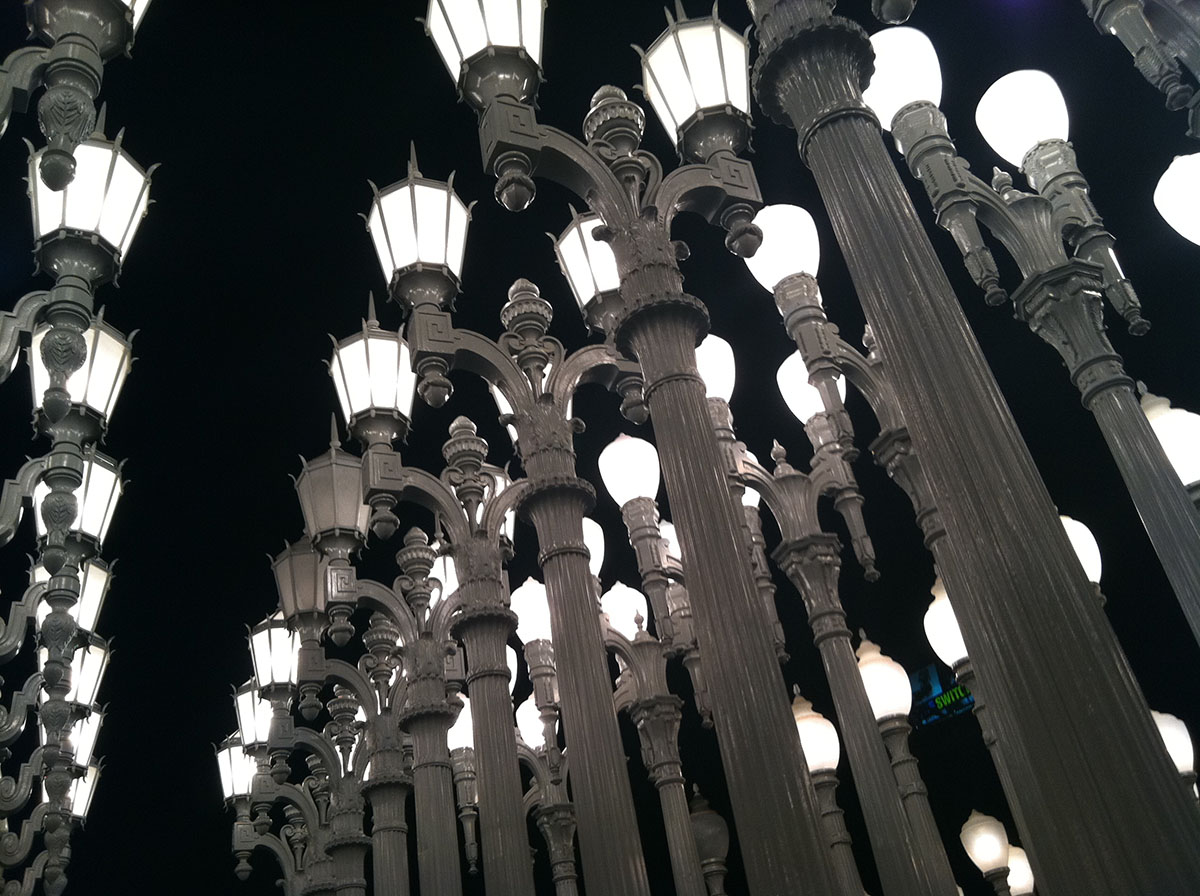 Because my office is in a museum, I sometimes take the environment for granted. We took a field trip to LACMA during the conference. While I was there, I watched a man tell his three-year-old daughter about mid-century modern art, a docent get a group of eight-year-olds excited about early 1900s expressionism, and a load of toddlers (and honestly a bunch of adults) be delighted by a piece of contemporary art (Metropolis). Seeing the way that these different people were interested and delighted by art fed my soul.

It made me think about the role of museums in society and in education. Obviously becoming educated at a museum is quite different from the experience in a school and it fills a void in the latter. Our job in a museum, much like a school, is to take all of the knowledge that we've acquired and present it to the public. The inclusive nature of Museums and the Web reflected this for me. Everyone was open and excited to talk about their projects and to hear about others' rather than having an experience of comparing the importance of one's institution.

Seeing all of the amazing things that museums all over the world were working on was at once humbling and inspiring. Humbling because I am honored to be included with these creative and intelligent people, and inspiring because I frankly cannot wait to get back to work and start building again as a part of this field where my love of creation meets my appreciation for informal education.